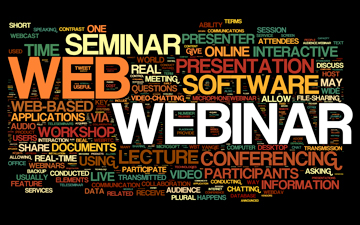 IN early May of this year, K2E Canada conducted a survey designed to discover how accountants are dealing with the challenge of keeping up to date with the constantly changing technologies that impact their world today. The results clearly show that CPAs are not rushing to embrace the digital world of learning — except in the area of webinars, which are now a stepping stone from classroom to digital learning. 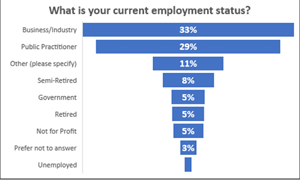 The survey consisted of a series of questions designed to test the various type of learning tools that are available to accountants today. It was sent to the K2E Canada newsletter database of accountants and bookkeepers, which number just over 10,000 names. 63 per cent of the respondents have a CPA designation and 11 per cent have their Institute of Professional Bookkeepers of Canada CPB designation.

The response rate was 990, which is a confidence level of 99 per cent, and a margin of error of four per cent.

The respondents represent a cross-section of the population, with representation across Canada and from all the major cities. There were slightly more respondents from business and industry than from public practice. Together they made up just over 60 per cent of the responses.

We filtered the data to compare the responses of individuals in public practice against the overall response. There were no major differences between the two, however, when we did the same analysis for respondents under the age of 45, there were differences. Some of these were to be expected, but some were surprising.

The median age of the respondents was in the range of 45 to 54. The respondents were almost equally divided between female and male, however, when you analyze the gender for respondents under the age of 45, the response changes to 65 per cent female and 35 per cent male. Statistics Canada reported in the 2016 census that 50.5 per cent of the accounting profession in Canada were women. [1]

The survey clearly shows that respondents prefer to get their continuing professional development (CPD) via webinars. This is almost a reversal of the 2012 CPA survey, where 80 per cent of the respondents indicated classroom seminars as their preferred mode of obtaining CPD. Conferences were the second choice.

Business blogs are not a favorite reading tool for the respondents, with only 36 per cent reading them. Only 28 per cent of the under-45 group read digital newspapers. It is clear that a majority of millennials have abandoned the traditional methods of obtaining news. 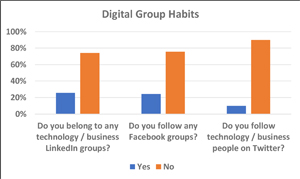 There were four questions in the survey that asked what LinkedIn, Facebook, and YouTube podcasts and videos were favourites of the respondents. This generated lots of choices available, with no clear leader.

Finally, 53 per cent watch YouTube videos and 21 per cent of the respondents listen to technology/business podcasts.

The big picture clearly shows that CPAs are slowly moving to embrace the digital world of learning, starting with webinars. The reversal of their preference for in-person seminars in just five years represents significant shift in the professional development paradigm. Further, millennials appear to be abandoning the world of print in favour of video, delivered through online platforms such as YouTube. 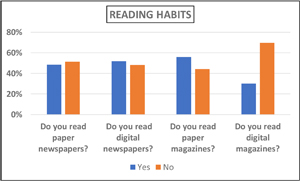 The challenge for the accounting profession is clear — how will you structure your professional development in the 21st century? How will you balance the needs of your members with your regulatory needs as bodies, ensuring that learning is delivered efficiently, and standards are maintained?

For a complete copy of the Lifetime Learning Report, please send your request to newsletter@k2e.ca.

Alan Salmon is recognized as Canada’s leading analyst in accounting technology. As the founder of K2E Canada Inc., Alan has over 34 years of business, management systems, education and journalism experience. Image licensed: iStock.