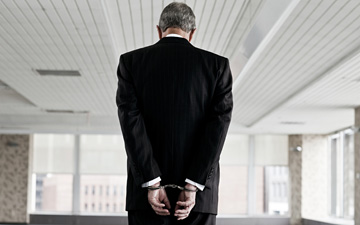 TORONTO, June 11, 2019 – What kind of person commits fraud? If you could paint a portrait of the typical Canadian fraudster, what would that person look like? According to a new study from national accounting firm MNP LLP, which culled data from hundreds of cases prosecuted between 2012 and 2018 Canadians who commit cases of fraud over $5,000 are remarkably similar.

Here are the five key traits of the Canadian corporate fraudster, from “Fraud Aware 2019,” the first national study of its kind:

1.  Middle-age men are most likely to commit fraud. Almost seven out of 10 Canadian corporate fraudsters are male. Not only are men twice as likely as women to commit fraud, the amount they steal is four times higher that of women. Furthermore, six of 10 fraudsters are middle-aged, between 40 and 59 years old. Very few are people in their 20s.

2.  Seniors steal the most. Of the fraud cases compiled by MNP, people over the age of 65 — mostly holding positions of trust — executed the largest frauds in the country. If you’re painting a mental portrait, think of the CEO, CFO, or the treasurer of a not-for-profit. The older the fraudster, the more they steal and the higher the dollar value.

3.  Watch out for the money men. And we mean that literally. The guys who run finance and investments are also the guys who might rip you off. Of the costliest Canadian frauds, 15 cases involved Ponzi schemes, involving $549 million, and stock price manipulation — two cases involving $87 million.

4.  A stampede of greed. According to MNP, greed was the simplest motivation behind fraud, in 63 per cent of cases. Dire straits such as financial hardship and addictions were “far behind.” And the province with the largest median value fraud, at $1.25 million, was Alberta. Hence the pun.

5.  Don’t expect a mea culpa. So you think that respectable gent with the nice car and finely tailored clothes is gonna fess up? Think again, my friend.  According to MNP, “fraud committed by people in power who pled not guilty were also higher than fraud committed by people who did plead guilty.” And the ones who plead not guilty steal more than those who accept guilt.

Of course, not all cases of corporate fraud fall neatly into these categories, but persons in positions of trust can inflict the most damage on organizations and individuals as they have more influence and authority. “What’s worse is the research showed 16 percent of fraudsters who were in a position of trust were repeat offenders — a simple background check prior to hiring could have prevented the loss,” says the study.

For Canadian accountants and finance professionals working in corporate roles, factual evidence that the most typical corporate fraudster could be your boss is unlikely to be welcome information. That said, MNP recommends “a robust fraud risk management program that considers risks posed by senior members of the organization, as well as more junior employees” [our italics].

Heaven help you if corruption is actually part of the corporate culture of your company. The late Kenneth Lay, CEO of Enron, maintained his innocence to the very end, saying it was "ludicrous" to suggest there had been a conspiracy at the top of Enron and that the former finance chief, Andrew Fastow, had done a "tremendously brilliant" job of hiding his crimes from fellow executives.

Fastow, now on the speaking circuit, recently spoke at a conference in Calgary. “What Enron was was a culture failure. It was a culture of loopholes where the principles didn’t matter, only technical adherence to the rules,” said Fastow. 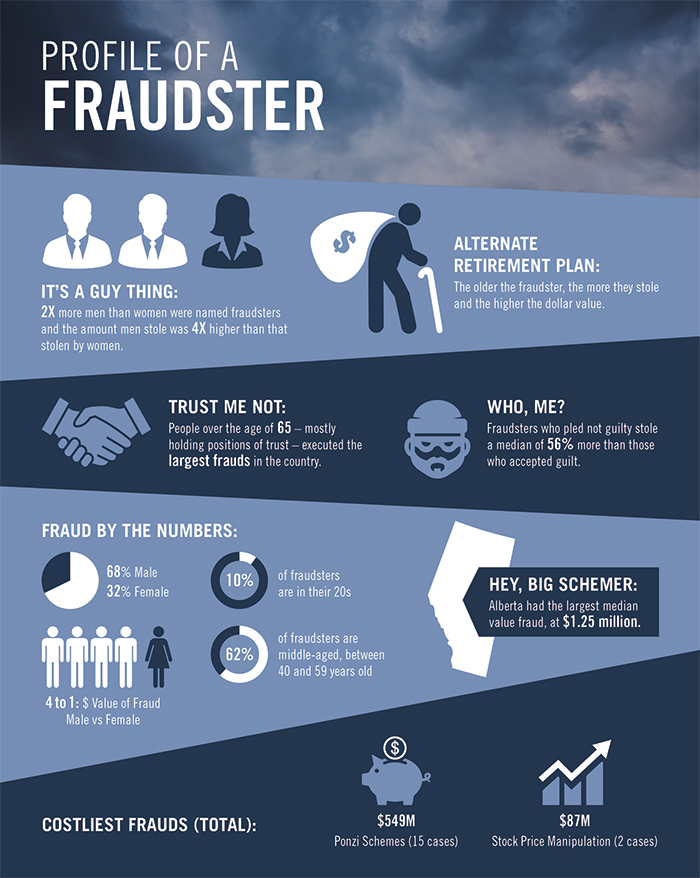