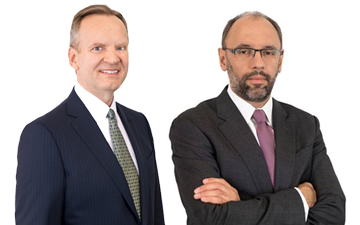 1.  While we hope our summary is both helpful and accurate, readers are encouraged to check the TCC's rules, practice notes, directions and orders, to ensure all necessary steps are being taken to properly manage their own TCC appeals.