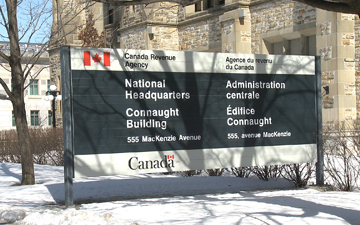 David J Rotfleisch on the timing legalities of reassessments

What is an income tax statute-barred period?

In College Park Motors Ltd. v. The Queen, the court explained the purpose of statute-barred tax years and reporting periods as follows:

It balances the need for taxpayers to have some finality in respect of their taxes for the year with the requirement of a self-reporting system that the taxing authority not be foreclosed from reassessing in those instances where a taxpayer's conduct, whether through lack of care or attention at one end of the scale, or willful fraud at the other end, has resulted in an assessment more favourable to the taxpayer than it should have been.

Under section 152(3.1) of the Income Tax Act, the ordinary reassessment period is

Under subsection 298 of the Excise Tax Act, the ordinary reassessment period is:

The ordinary reassessment period does not begin until the relevant return is filed.

Waiving of the Ordinary Reassessment Period for Income Tax

With over 30 years of experience as both a lawyer and chartered professional accountant, he has helped start-up businesses, cryptocurrency traders, resident and non-resident business owners and corporations with their tax planning, with will and estate planning, voluntary disclosures and tax dispute resolution including tax audit representation and tax litigation. Visit www.Taxpage.com and email David at david@taxpage.com. Photo David Rotfleisch courtesy Rotfleisch & Samulovitch P.C.