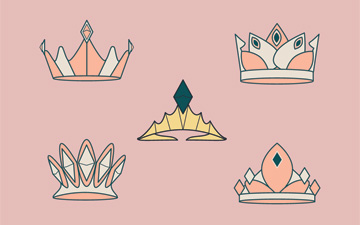 Record number of entries in the London-based international awards

The five finalists from Canada are featured in different categories:

STEP had a record number of entries for the Awards this year, with over 300 submissions received from 21 countries. The expert panel of judges selected 66 firms and 12 individuals from 12 countries. The complete list of finalists is available at http://www.steppca.org/Finalists.

“The entries we received this year have been remarkable not just for their quantity, but also the high standards shown,” said Mark Walley, STEP’s chief executive. “With so many impressive names and companies on the shortlist, the Awards evening in September looks set to be a fantastic occasion. The Awards’ great strength is the breadth of their approach, with categories open to lawyers, accountants, private bankers, financial advisors and trust managers. We’re expecting over 650 guests and I’m greatly looking forward to it.”

Launched in 2006, the Private Client Awards are widely seen as a hallmark of quality in the private client industry. The winners will be announced at the Awards Ceremony, which will take place on September 25, 2019, at the Park Plaza Westminster Bridge Hotel in London.

“We had our work cut out this year, with so many quality entrants to choose between,” said the chair of the presiding judges, John Barnett of Burges Salmon. “This year we had some well-drafted submissions, with an increasing number providing the evidence required to be serious contenders. While not everyone can be a winner, it’s an achievement in itself to make the shortlist. It’s notable that we have finalists from a number of countries, showing that the Awards are getting ever more international.”

Categories for the international awards, which are well-regarded in the Canadian accounting profession, are as follows:

By Canadian Accountant with files from STEP. Image from rawpixel.com.