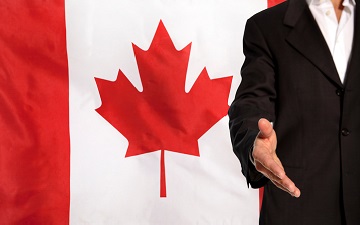 SME practitioners claim consolidation is happening across Canada, with implications for the communities they serve. Part one of a three-part special report

Demographics are another key factor behind what many perceive to be a seismic shift in the profession.

“I think [members of] the baby boom generation…that didn’t plan their exit strategies are getting older and saying ‘now what?’ So the national firms are coming to them and saying ‘we’ll buy you.’”

Durksen asserts that small practice valuation multiples are relatively inexpensive at present and therefore financially attractive. But at least one large firm was willing to dispute Durksen's claim.

What does the new review engagement standard mean to your firm and clients? Like any good question in the accounting profession, the answer is "it depends"
Profession

SME practitioners claim consolidation is happening across Canada, with implications for the communities they serve. Part two of a three-part special report
Profession

SME practitioners claim consolidation is happening across Canada, with implications for the communities they serve. Part three of a three-part special report focuses on the impact of consolidation