Seismic Shift: Why SME firms across Canada are consolidating 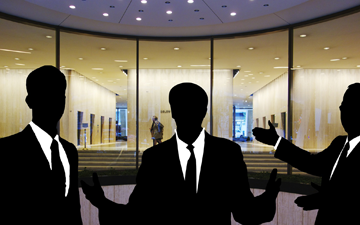 As technology and demographics disrupt the accounting profession, insiders say SME firms are consolidating across Canada

Demographics are a key factor behind what many perceive to be a seismic shift in the profession.

“I think [members of] the baby boom generation … that didn’t plan their exit strategies are getting older and saying ‘now what?’ So the national firms are coming to them and saying ‘we’ll buy you.’”

Durksen asserts that small practice valuation multiples are relatively inexpensive at present and therefore financially attractive. But at least one large firm is willing to dispute Durksen's claim.

Says Alexandre Baril, a partner and corporate development officer in Deloitte’s office in Montreal, “We’re not seeing that,” he says, adding that “usually, when interest rates are this low, you would expect higher multiples because financing is so cheap.”

“If the consolidation of firms continues and Canada is left with six or eight big firms, I’m not sure the needs of Canada’s small businesses will be properly met. The market pricing will likely increase and I am concerned that small businesses will move to using non-licensed individuals who really do not have the same level of knowledge, skill and professional ethics as CPAs.” she says.

Vic Durksen asserts he knows of five regional firms in his area that have been sold to national firms over the past few years. Grant Thornton, for example, acquired MacGillivray in Hamilton, Ontario in 2011, and EPR Kielstra in Ontario's Niagara Region in 2014. (EPR Kielstra had offices in Beamsville, Niagara Falls and Fort Erie; despite repeated requests, Grant Thornton would not confirm that these firms were amalgamated in the City of St. Catharines.)

“There are economies of scale to make more money and have everybody under one roof. That’s their choice. [But] I don’t get it. They’re not servicing the local jurisdictions,” he asserts.

Another factor influencing the accounting profession is that the pool of publicly listed entities in Canada that traditionally required audits by the larger accounting firms has been shrinking over the past decade as a result of acquisitions by large U.S. companies, claims Gibb, who also says the big firms are now building small business practices.

“I don’t have the data to say if the number of public companies is actually shrinking,” says Baril.

For Deloitte, the purpose of merging with a smaller accounting firm is “not enhancing the service, per se. It’s more closing a gap that’s either geographical or for a specific niche area, like an industry, for example. Whenever we see a key leader in a key market that we’re either underserved [in], or we feel we have a gap in, we’ll definitely consider joining forces with them,” explains Baril.

Even for smaller accounting firms, it has become more of a global world. 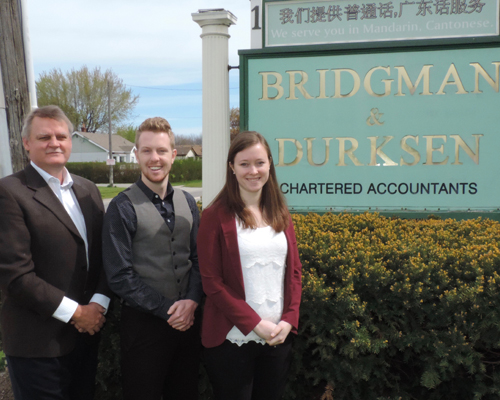